The prospect of a strong leader leading a government, “little concerned by scrutiny by parliament or the supervision of its performance through election” 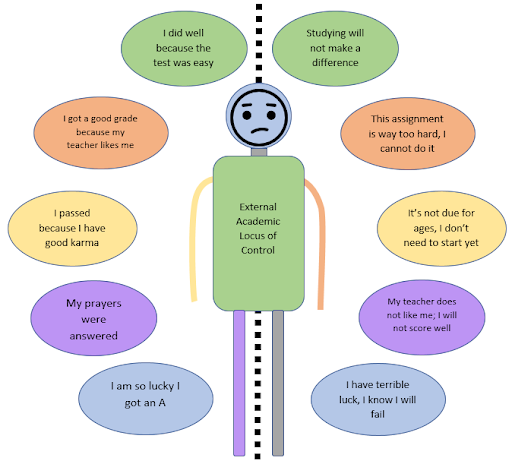 The study is called “A New Normal?” The study, which is coordinated by Carlos Jalali and Nuno Monteiro, aims to “record the events” of the Covid-19 pandemic as well as “learn the lessons” in order to be better prepared for future crises or pandemics.

The fifth chapter of the study, “Democracy during a pandemic: Impact of the covid-19 Pandemic on Portugal’s Political System” – focuses on how “the levels satisfaction of the Portuguese regarding the functioning of democracy (…) declined significantly during the pandemic.”

According to the study, “among all the countries under analysis”, only three other countries – Malta Slovenia and Austria – show a decrease equivalent or greater to that registered by Portugal.

The study shows that the pandemic did not affect citizens’ attitudes toward democracy. In fact, Portugal still has a high level of support for democracy (above 90%) when compared with other countries.

Concerning trust levels in the government, there was “only a slight decline during the pandemic (2020-2021),” contrary to “the trend in most European countries”, where this trust was strengthened.

However, the pandemic experience has seen support for a “Government of experts” increase significantly. While 59% favored this type of executive in 2017, it rose to 69% in 2021.

The prospect of a strong leader leading a government, “little concerned by scrutiny by parliament or the supervision of its performance through election” decreased from 50% to 42% in 2017, and back to 50% in 2021.

The study also indicated that populist and Eurosceptic phenomena are “often amplified” in times of crisis. However, it emphasizes that this was not the case in Portugal.

The future of liberal democracy is in doubt as democratic countries have faced economic, political, and geopolitical turmoil over the past few years. The world has seen a decline in democratic norms and civil rights, with populists enjoying surprising success at the polls. While new democracies are struggling, more established, once-self-assured democracies are slipping, exposing long-standing weaknesses in their institutional and social structures.

Organizations such as the Economist Intelligence Unit and Freedom House have documented these trends. They also track and measure the quality of democracy worldwide, including the Varieties of Democracy (V-Dem). These issues have been studied by public opinion researchers who examine how citizens view democracy and other alternatives. Pew Research Center has used a comparative, cross national lens to examine global attitudes towards political representation and individual right.

Four key insights from our international surveys show how citizens view democracy governance. People like democracy but are often not committed to it. Political and social divisions increase the challenges of democracy today. People want a stronger public voice and more control over politics and policymaking.

Many people feel that democracy is not delivering
Partly, the current anxiety over liberal democracy is related to dissatisfaction with how democratic societies work. Pew Research Center surveys consistently show that large proportions of the population in many countries are unhappy about the functioning of their democracy. Many are motivated by this dissatisfaction to seek political change. In 2021 , 56% of 17 advanced economies were surveyed and said that their political system needed major reforms or a complete overhaul. This opinion is expressed in Italy, Spain and the U.S. as well as France, Belgium, Greece, France and Belgium.