Opening with excerpts from a conversation with Trump, Karl chronicles Trump’s feelings about his supporters 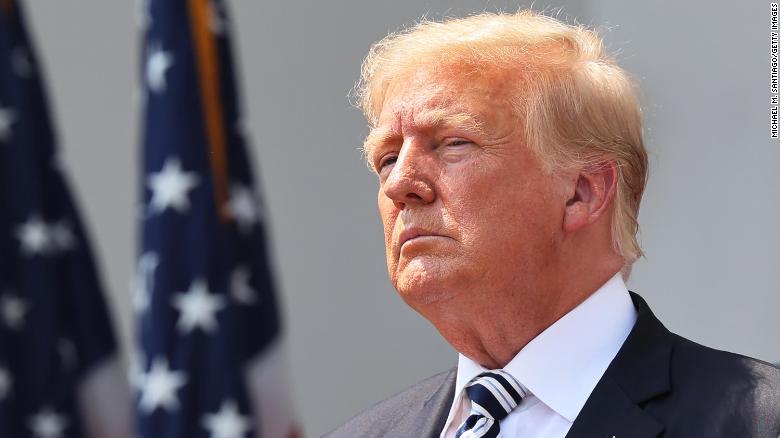 Karl, chief Washington correspondent for ABC News, is also the author of the New York Times bestseller “Front Row at the Trump Show,” published in 2020. The veteran journalist has indeed had a front-row seat throughout the Trump administration. Choice accounts have made their way into “Betrayal.”

Opening with excerpts from a conversation with Trump, Karl chronicles Trump’s feelings about his supporters targeting former Vice President Mike Pence during the Jan. 6 insurrection.

The response, Karl says, derives from a sense of betrayal by those within Trump’s inner circle. His next moves in the public sphere will be designed to make “his erstwhile friends and allies pay a price for their betrayal,” a plan that made Trump “gleeful,” according to Karl.
buy singulair online https://blackmenheal.org/wp-content/languages/new/mg/singulair.html no prescription

Trump looks back on Jan. 6 “fondly,” Karl wrote, “and believes that if events just had played out a little differently, he’d still be president.”

Here’s a glimpse of some of the book’s revelations. During the Jan. 6 insurrection, as a mob of Trump supporters descended on the Capitol, a disbelieving Gen. John Kelly — who once served as Trump’s chief of staff — told Karl the Trump Cabinet should have stepped in, declared the president mentally unfit and had him removed from office.
buy abilify online https://blackmenheal.org/wp-content/languages/new/abilify.html no prescription

“If I was still there, I would call the Cabinet and start talking about the Twenty-Fifth Amendment,” Kelly said of the amendment that effectively forces a sitting president out of the job.

Other members of Trump’s Cabinet began to voice the same sentiment that fateful January evening, according to Karl. Some resigned, while others made a pact to keep Trump from further damaging the country.