I May Be a Knucklehead, But I’m Not Insane 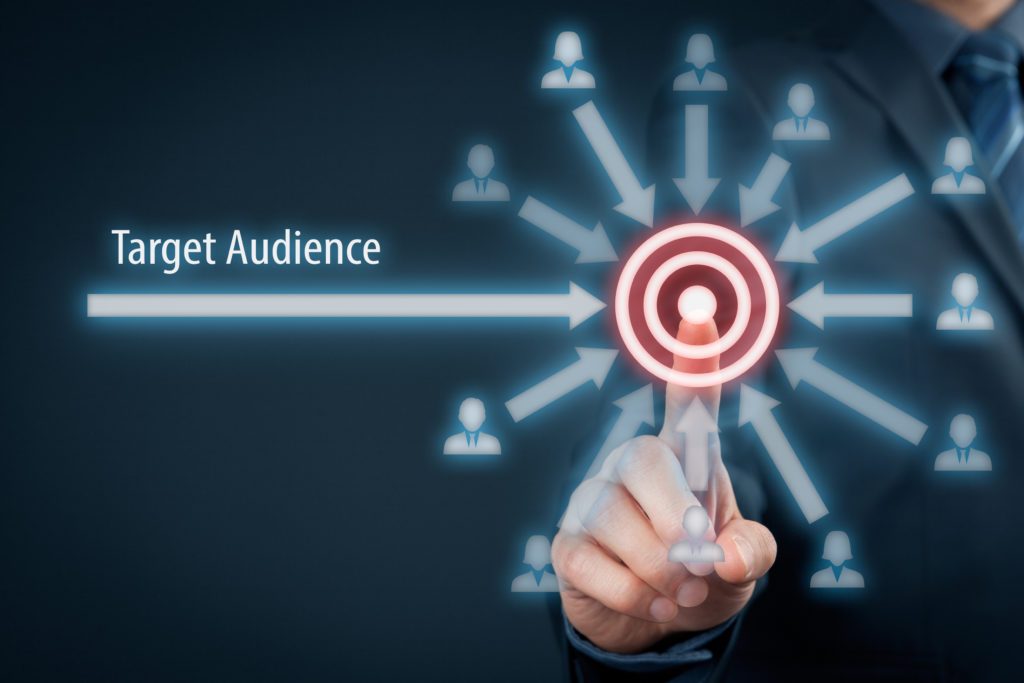 Nobody is perfect except maybe the Gracious Mistress of the Parsonage comes close.
buy xifaxan Canada buy xifaxan online no prescription

I’ve never caught her in some imperfection, or if I had, nobody would know it from me.

There is such an obsession today for people to be perfect. And, of course, their definition of perfect is what they are. They judge everybody by themselves, which is insane in itself.

Often my wife will catch me in something and say, “Are you acting like a knucklehead?”

When it comes to fixing things, I am the classic knucklehead. If something is broken, I can make it more broken in just a few minutes.

If the Gracious Mistress of the Parsonage sees something broken, she can fix it in the twinkling of an eye. I married her because of that twinkle in her eye. At the time I didn’t know what it really meant.

On occasion, I’ve been with her when she took her van to the repair shop.
buy temovate Canada buy temovate online no prescription

It is the most delightful experience I could ever have.

When the repair person sees my wife coming in, he thinks she is just a woman. Boy, is he in for a surprise.

She takes the repair person to her vehicle and explains, in detail, what is wrong with the vehicle and how to fix it.

She will say to him, “I can fix it; I just don’t have the time today.”

He will look at her; rubbing his chin as he looks at me. Then he will explain to my wife what needs to be done and how he’s going to do it.

Again, she will tell him exactly what’s wrong and exactly what he needs to do to fix it. Then she will say, “If it’s not fixed the way I tell you, I am not going to pay for it.”

Fortunately, for him, he fixes it precisely the way she wants it. Another life saved.

Where she got all that knowledge about a vehicle, I do not know. I never question; I always go along. After all, she has saved me a lot of money by fixing things herself.

One time there was something wrong with our air conditioning, and the repairman came to fix it. Again, she told him exactly what was wrong with it.

Then she walked away. In a few moments, he came back and said, “I’m going to have to go to my garage and get a tool I need to fix this.”

She looked at him and said, “What tool do you need?”

“Oh, you would not know what it is. It’s something special for my work.”

He laughed a hearty chuckle and then told her the tool he needs.

“I have that tool. Let me go to my garage and get it and bring it to you, and you won’t have to leave; you can fix it right away.”

He looked at her, rubbed his chin, looked at me, and then took the tool she brought to him. He walked to where he was doing his repair work, shaking his head every step of the way.

When it comes to work like this, I am a professional knucklehead for sure. I wouldn’t know one tool from another, which can get me into trouble.

We are closing in on the 50th anniversary of our wedding. I have yet to find something she can’t fix. And believe me, I have broken a lot of things throughout our life.

One time, the front bumper on my truck was broken and sagging. I told my wife that I would take it to the repair shop to get it fixed.

“No,” she said as she walked back into the house, “let me fix it for you.”

Well, in a few minutes, she came out with several very large paperclips, and in a few moments, she had the bumper clipped to the truck.

I left very heartily, knowing that the paperclips did not fix the problem, but I did not want to tell her in front of her. I thought I would play out the game until the paperclips fell off.

That was three years ago, and they’re still in place.

I still don’t know how that works. But, as a knucklehead, I’m not going to pursue it and end up in a swamp of insanity. If it works, it works.

The other week I tripped and fell and thankfully did not break any bones. My fear is if I break my arm, she will want to fix it right away. I’m not saying she can’t fix it, but I don’t want to go there.

Perhaps this is why our marriage is so good Knucklehead. She has fixed everything that was broke, and I think she has done most of them behind my back.

As I thought of this, I was remind of one of my favorite Bible verses. “Can two walk together, except they be agree?” (Amos 3:3).

To “walk together in agreement” is probably the most wonderful thing about a marriage.

#But I'm Not Insane #I May Be a Knucklehead
Previous Post
Chinese titan lavished Hunter Biden with 3-carat gem, offer of 30 million
Next Post
7 Ways Of Magento e-Commerce Development to Success