How Trump’s Trade War Will Hurt You 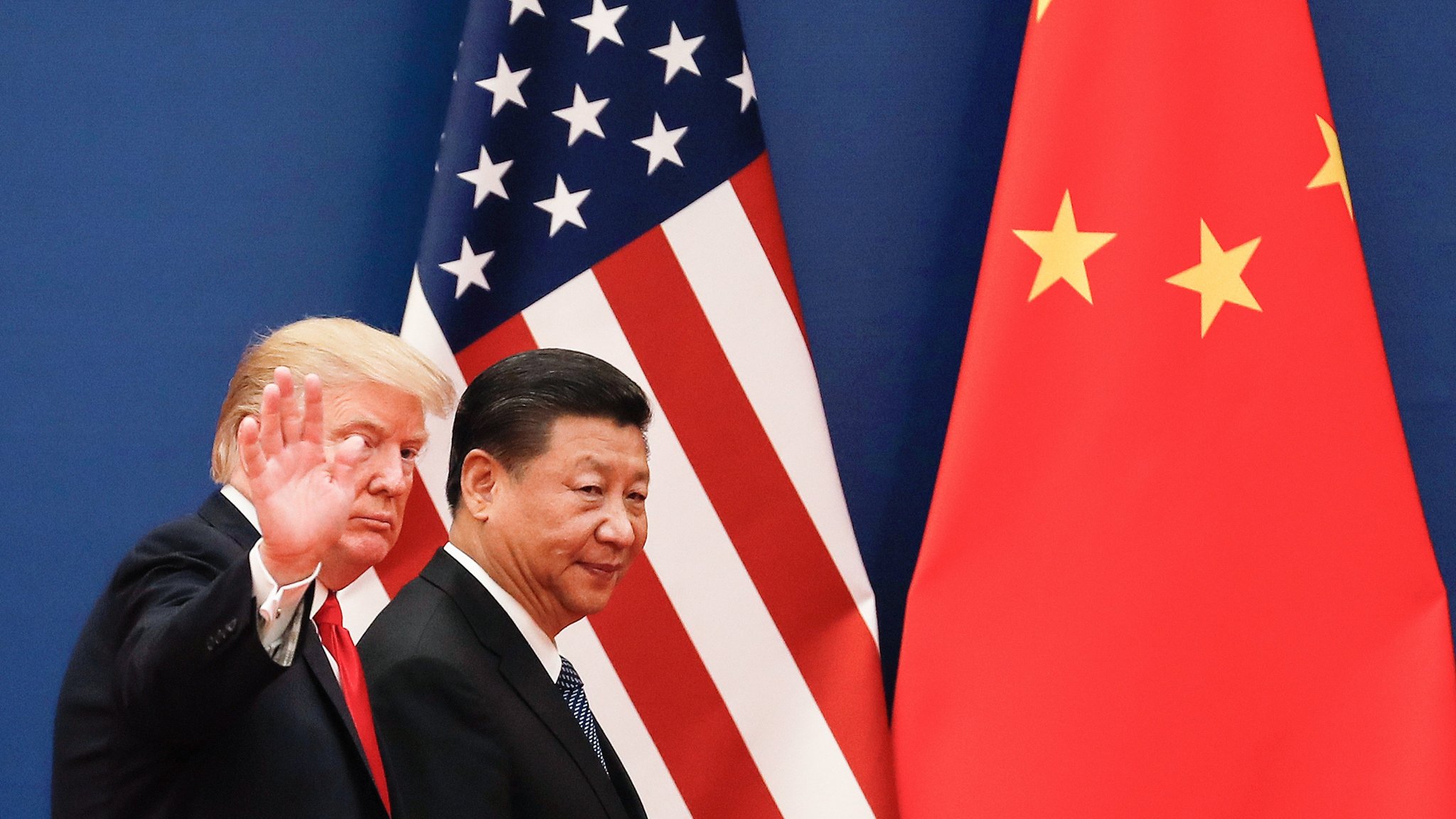 Trump followed through on one of his campaign promises by starting a trade war with our trading partners to help reduce our enormous trade deficits. The first shots fired in this war are tariffs on steel and aluminum imports in an attempt to help American steel and aluminum producers.

As with most wars, this one will have unintended consequences that will actually hurt the people it’s intended to help and make the problem worse.

Trump’s presumed intention is to help the American economy by balancing the trade deficits,

In practice, a tariff on imports will make all three of these problems worse for these reasons:

American Manufacturers Will Be Less Competitive

If you want to make American manufacturers more competitive, then your aim should be to lower their costs of production.

Since aluminum and steel are used as a raw material in the production of many manufactured goods, this tariff is crippling.

Any company that uses aluminum or steel now has to pay more in order to produce their product.

Many of these companies are hanging on by a thread trying to compete with lower cost areas of the world.

Now their costs just went up even more and many will go out of business as a result.

While I am sure somewhere in Trump’s brain he thinks he is helping American Steel and Aluminum producers, he is actually hurting them.

Even though these producers will see higher prices for their products, they will suffer because THEIR customers – the manufacturers that use steel and aluminum – will go out of business. Obviously, not all of them will go out of business, but even the healthier companies will scale back their business due to lower sales.

Why will their sales be lower? That brings us to the final point.

Because the costs of production for these American manufacturing companies will increase,many will have no choice but to increase the price of their products.

Most won’t know why prices went up but they will speak with their wallets by purchasing fewer of these products. As a result, American manufacturers will experience lower sales.

What happens when a company’s sales decline?

Often, they lay some workers. If you’re afraid that robotics and machines are replacing humans jobs,

wait until you see how fast those jobs disappear in a struggling economy with declining revenue.

And that is the irony of this bone-headed Trump move: he thinks he is helping Americans “win” again,

but he is actually giving them higher prices and a pink slip.